Coffee’s global impact began with its gradual, pervasive spread from its birthplace in Ethiopia to, eventually, the mugs of coffee lovers like yourself all over the world.

Read on to learn how coffee made its way across the globe, and how your love for specialty coffee is leading the path forward! 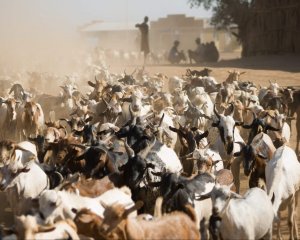 Legend has it that coffee was first discovered by an Ethiopian goat herder named Kaldi, who noticed the energizing effect of some berries his flock had nibbled. Kaldi shared his discovery with the local monks, who began using coffee to keep them awake for their nightly devotions.

Coffee was introduced to the trade world in 1454 when the Mufti of Aden visited Ethiopia and sampled the beverage. Claiming that the drink had cured him of some affliction, his approval carried so much weight amongst his men that soon word of mouth spread like wildfire—with these men introducing coffee to ports in Yemen and Mecca.

The Arabian Peninsula was home to the first “coffee shops,” known as qahveh khaneh (coffee houses). They hosted music, performances, chess, and intellectual discussions, and quickly became famous as a nexus for the exchange of ideas. Coffee soon became known as the “Wine of Arabia,” and the coffee houses were dubbed the “schools of the wise.”

When coffee made its way to Europe in the 16th century, the church condemned this dark liquid from Arabia as a “bitter invention of Satan.” Until…. Pope Clement VIII tried it and declared it a gift from God. “Penny universities” (coffee shops) appeared in England—one could purchase a cup of coffee for a penny and enjoy stimulating conversation. Coffee became the morning beverage of choice (replacing beer and wine…) and is thought to have fueled the Enlightenment.

Coffee came to the New World in the 17th century, but tea reigned supreme as the drink of choice—until the Boston Tea Party transformed drinking coffee into an act of American Patriotism! From his deathbed, George Washington himself requested 150 coveted coffee beans from Yemeni port of Mocha. 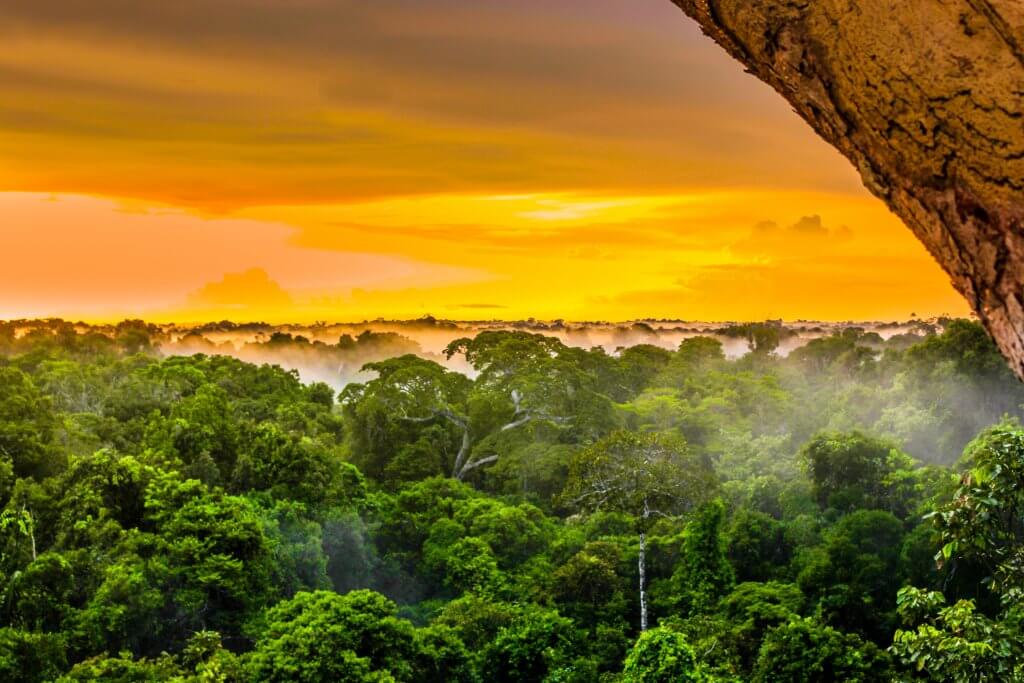 As the popularity of this powerful little bean grew, colonial mandates across Central and South America meant that countries like Brazil and Colombia emerged as top global coffee producers in the mid-19th century and maintain that distinction to this day. 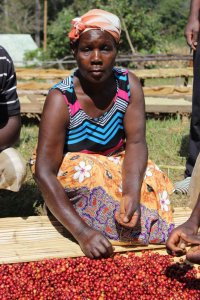 Mzuzu Coffee Cooperative Union in Malawi empowers its workers with access to education and guaranteed food and shelter security.

In the past few decades, advancements in infrastructure and technology along with increasing access to education on sustainable farming practices have helped lesser-known coffee-producing countries like Papua New Guinea and Burundi shine, with unique, premium beans and experimental varietals that are quickly taking the specialty coffee world by storm.

Your Impact: Today, The Path Forward